Are Consumers Over the Daily Deal-Groupon Craze?

Are Consumers Over the Daily Deal-Groupon Craze? 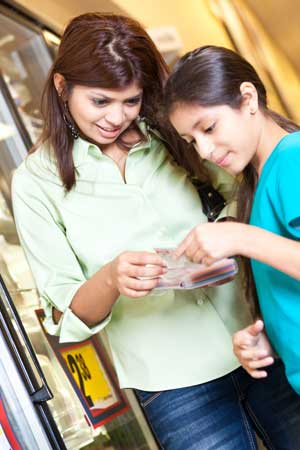 Groupon made a pretty big slip-up in their fourth quarter earnings report, forcing them to issue a restatement admitting they lost $22.2 million more than originally estimated. What caused such a significant loss – totaling $64.9 million — that they didn’t account for? Customer distress, which basically means: refunds.
It seems Groupon, the confident leader in the daily deal market, didn’t expect to have so many unhappy customers. As the rapidly-growing company started dealing with higher-value services, they began allowing refunds. Consequently, refunds surged. But Groupon accountants didn’t consider this possibility. Consumers who were initially dazzled by the expanse of group buying options and daily deals now face an over-saturated industry full of deals they either can’t use or don’t care about.
Furthermore, U.S. News Weekly reported wholesaler giant Costco was experiencing sales below expectations, possibly indicating a decline in bulk shopping. Are we about to see another consumer shift or massive buying trend? Some predict it will be a group buying evolution of sorts.
“Traditional group purchasing and daily deal models aren’t necessarily effective,” says Joe Kalfa, founder of a different kind of group buying movement called All Our Power (AOP). “They have people spending money on things they wouldn’t normally buy, which doesn’t save them any money. What if consumers could get regular savings on things they actually need?”
Kalfa suggests a group buying model that offers membership discounts on necessities like car and health insurance, groceries and gas, rather than restaurants, spas and vacation deals.
“Income tends to motivate spending, and since the average income isn’t going anywhere, people are going to keep buying less. That means group buying has to evolve and offer services that shoppers really need,” adds Kalfa.

All Our Power proposes to do just that. As more members join the movement to hit a target of 10 million strong, AOP will negotiate long-term deals on relevant and expensive consumer categories 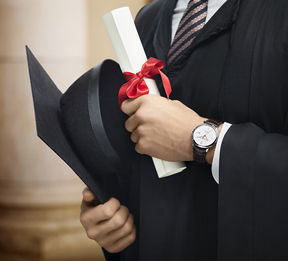 Gift Ideas for Dads and Grads 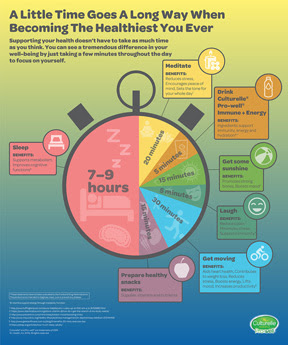 Seven Steps to Becoming the Healthiest You Ever 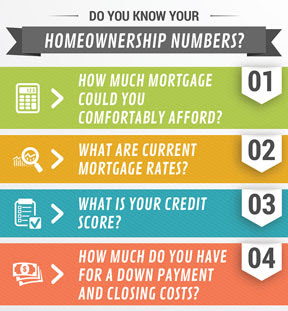 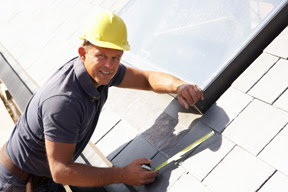 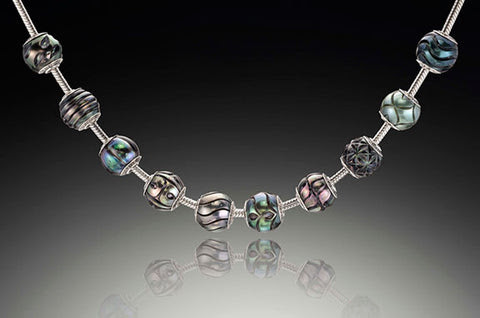 These Aren’t Your Grandma’s Pearls 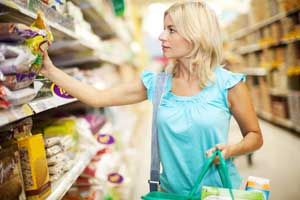 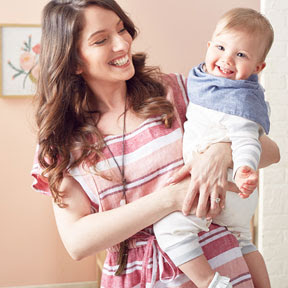 Honoring Moms : How 3 Inspiring Women are Changing the World 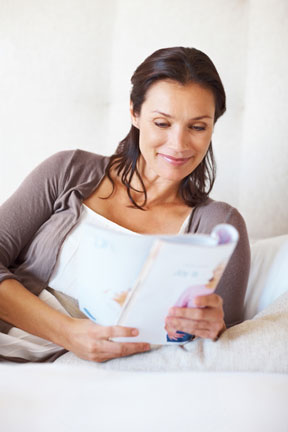 Moms, Grab Some “Me Time” With These Tips 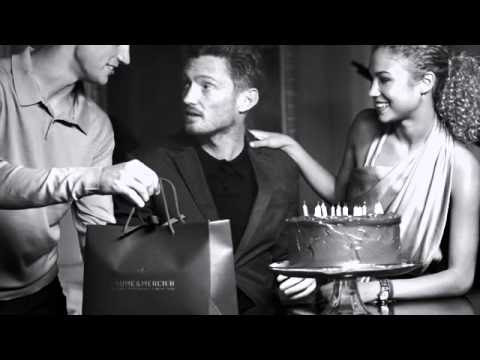 What to Get That Special September Someone 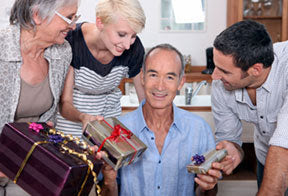 For The Man Who Has Everything: Eclectic Father’s Day Ideas 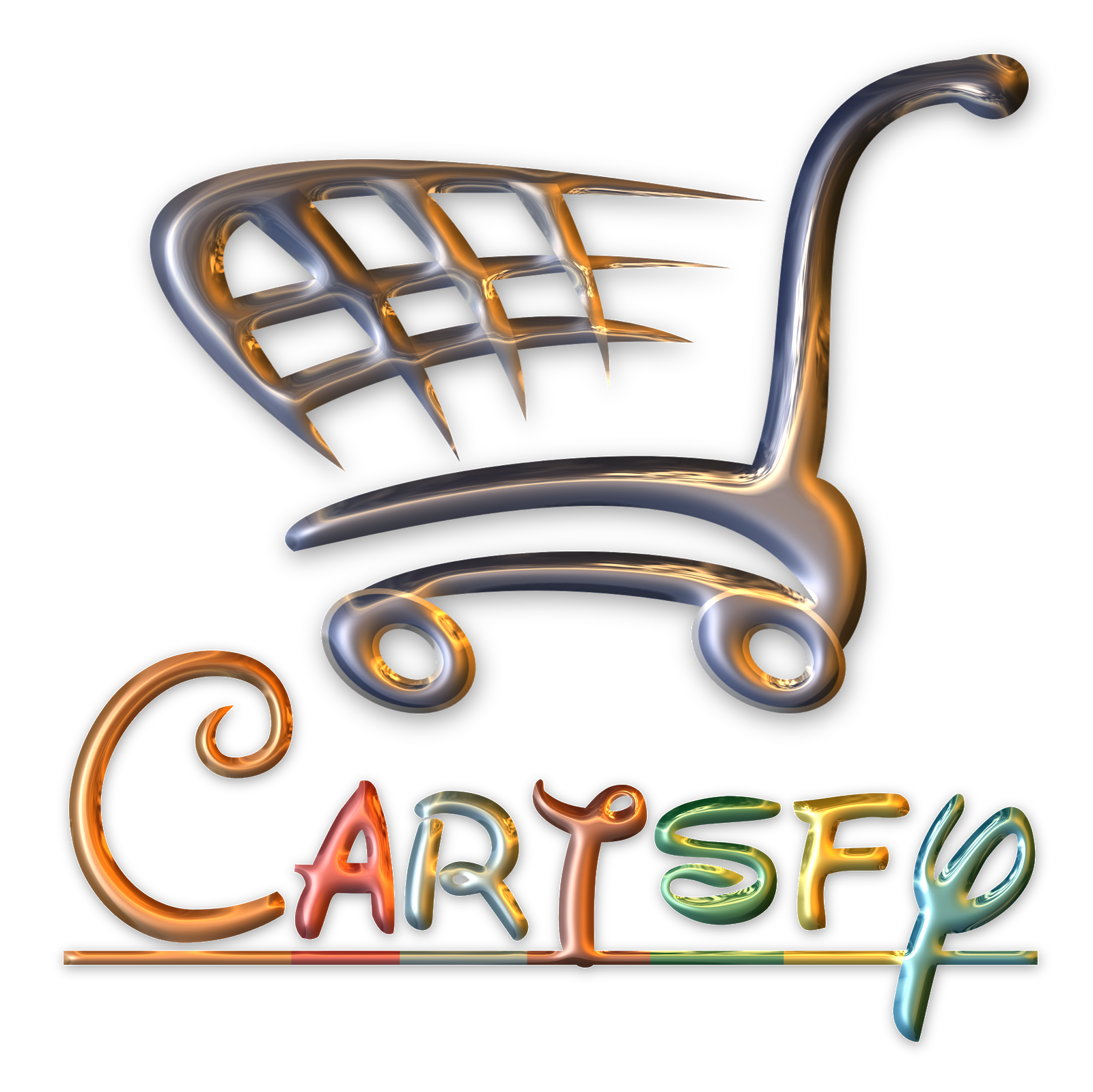 Weather in the GTA